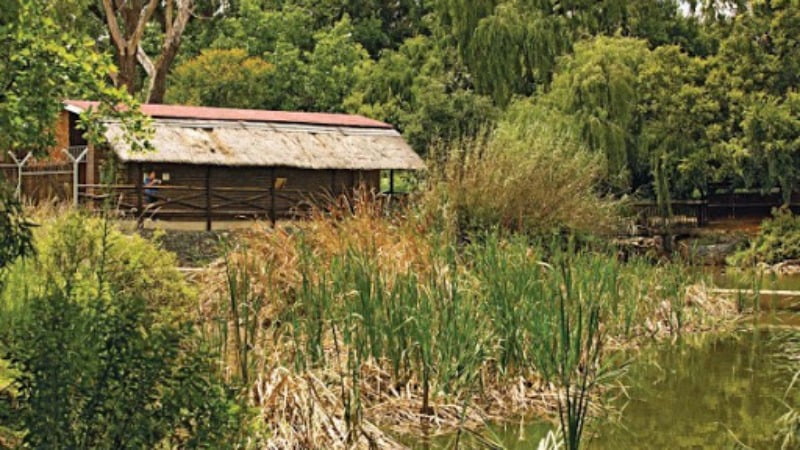 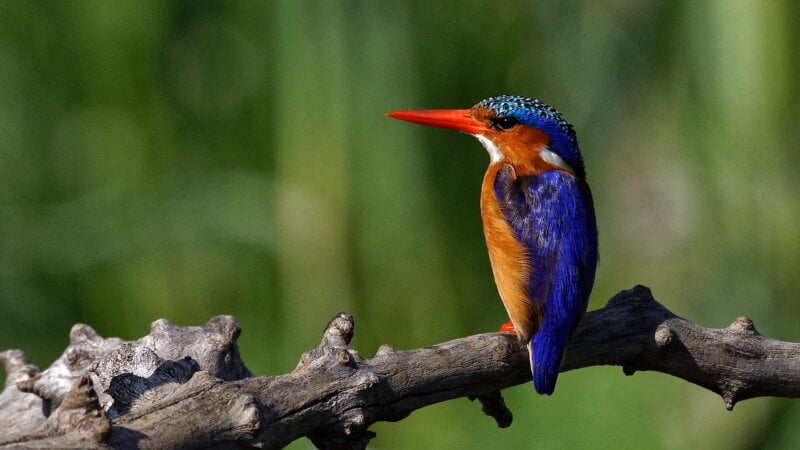 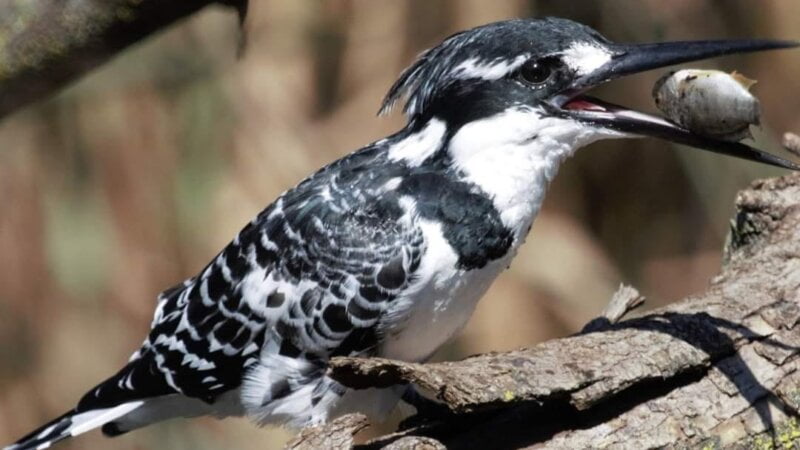 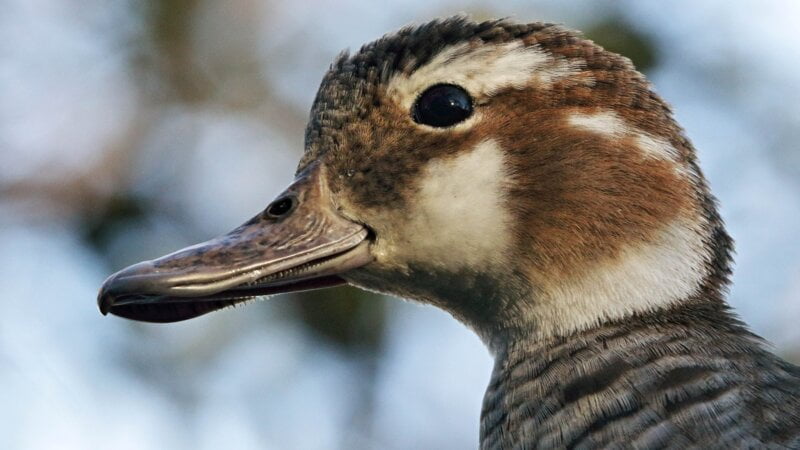 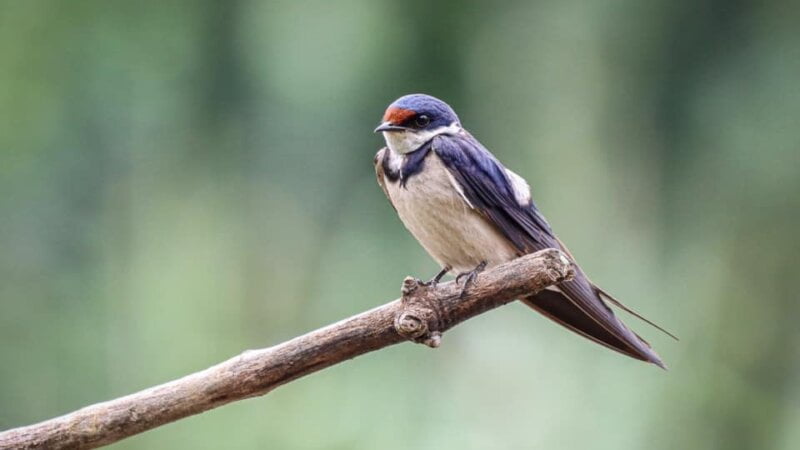 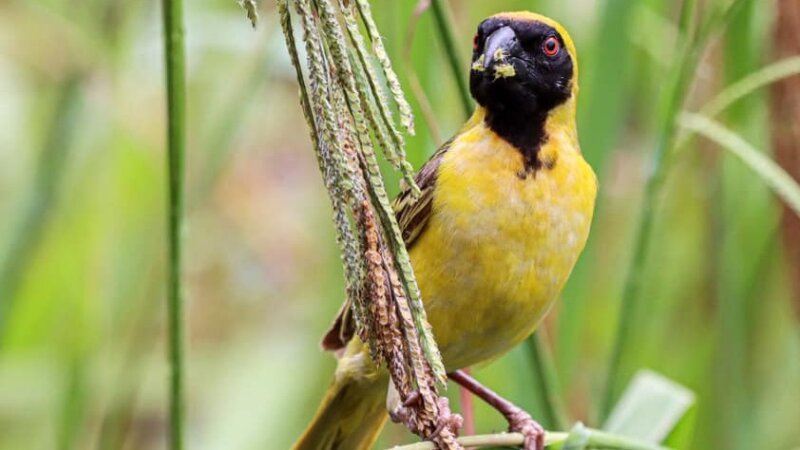 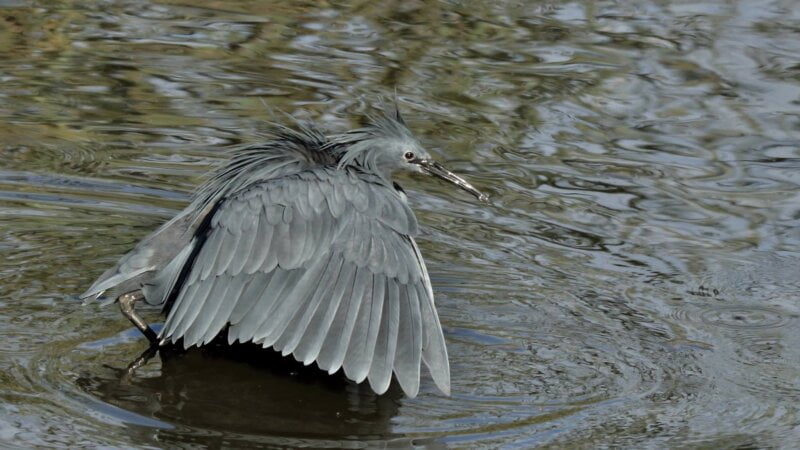 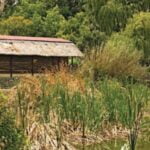 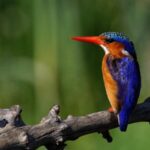 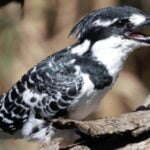 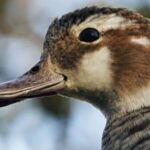 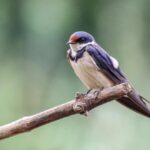 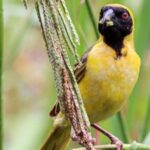 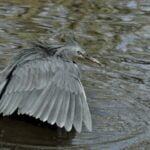 Austin Roberts Bird Sanctuary was named after South Africa’s greatest ornithologist, J Austin Roberts. The University of Pretoria presented the self-taught Roberts with an honorary doctorate for his many achievements, which include the standard South African reference books on birds and mammals. The bird sanctuary was officially proclaimed as a nature reserve on 26 February 1985.

The sanctuary is located in the Walker Spruit open space system. Two streams, the Walker and the Argo, feed water into wetland basins, of which nine are small perennial dams that attract water birds such as Egyptian geese, white-breasted cormorant and hadeda ibis. Other species include South Africa’s national bird, the blue crane, as well as the crowned crane.

Continue with...
Why do we ask for your social ID?