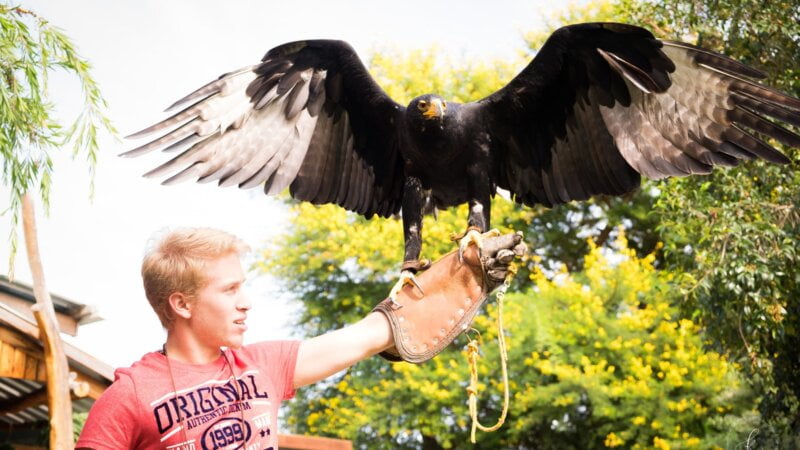 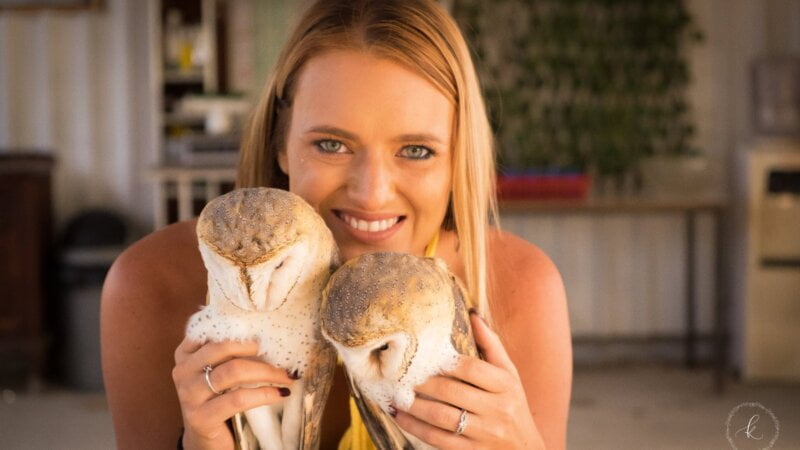 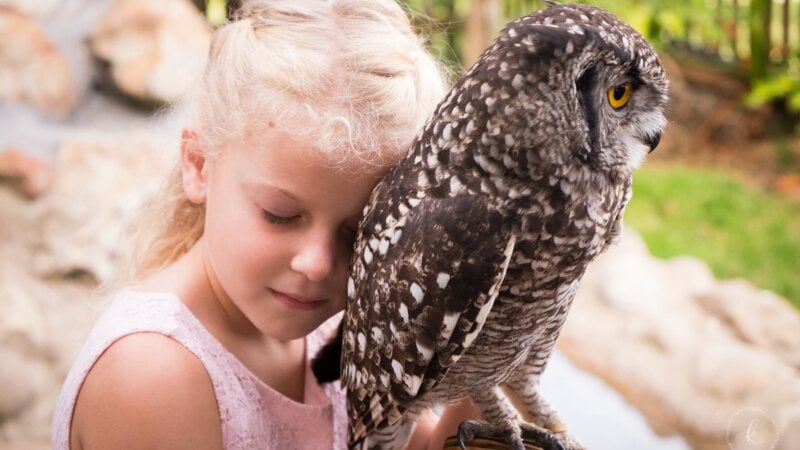 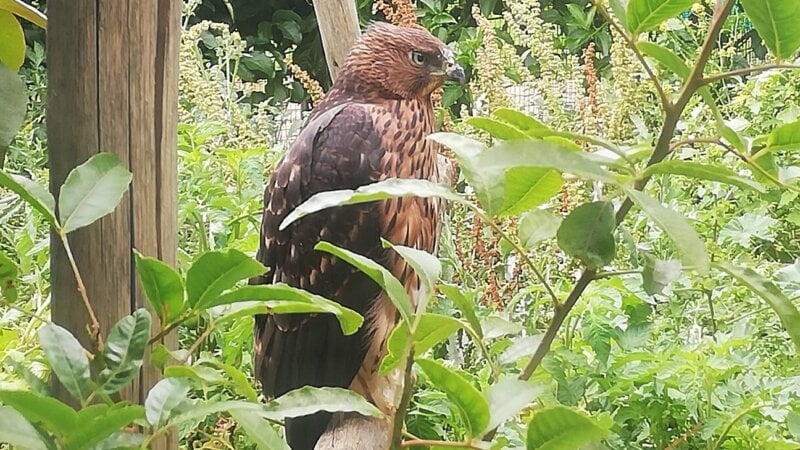 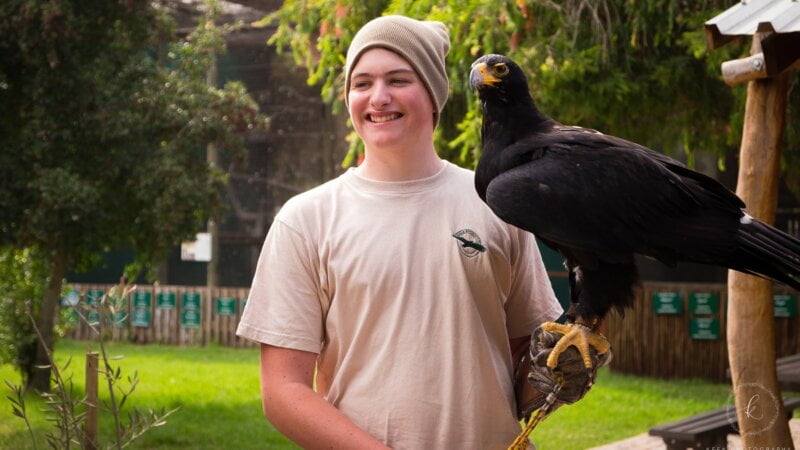 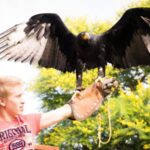 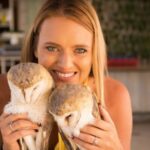 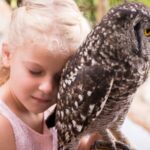 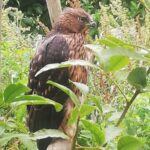 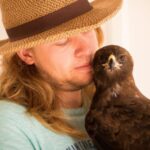 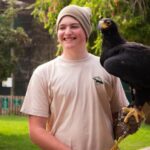 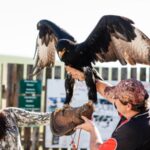 Eagle Encounters was founded in 2001 by Hank and Tracy Chalmers. The land, generously donated by Spier Wine Farm, provides the perfect location for our rehabilitation, release, conservation, education and eco-tourism programmes. Eagle Encounters is a self-funded Non-Profit Organization.

Hank Chalmers met his first falcon when he was just five years old – his father was one of the first falconers in South Africa, trained by an American. By the time he was 8, Hank was in love with raptors (and a certain beautiful black eagle). Many years later, he and Tracy decided to become active players in the conservation arena and preserve South Africa’s raptors for their children and future generations. Hank is hands-on with the rescue, rehabilitation and the conservation programmes and Tracy left the corporate world to administrate and market Eagle Encounters.

Today the Chalmers’ home is filled with animals of all sorts, and their three children thrive in an environment where every animal (from porcupines to meerkats) and all raptors are welcome day and night.

Today Eagle Encounters is a much-loved centre, visited again and again by families, schools, tertiary institutions and visitors from around the world. A tripadvisor winner for several years running, Eagle Encounters is proud of the Certificates of Excellence received in 2014 and 2015.