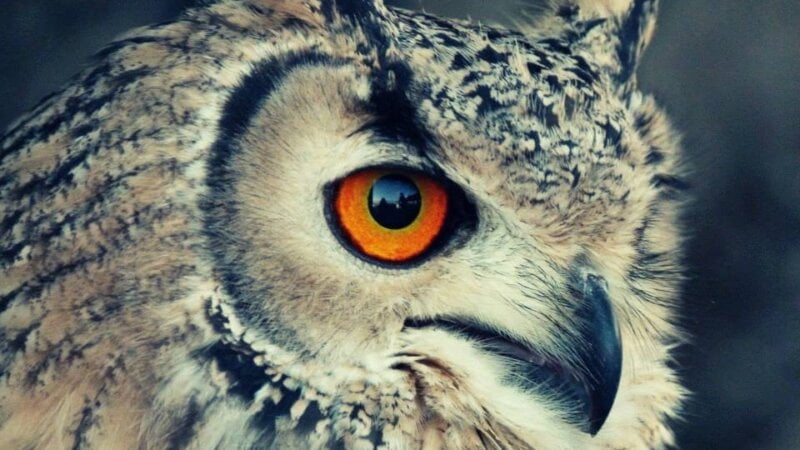 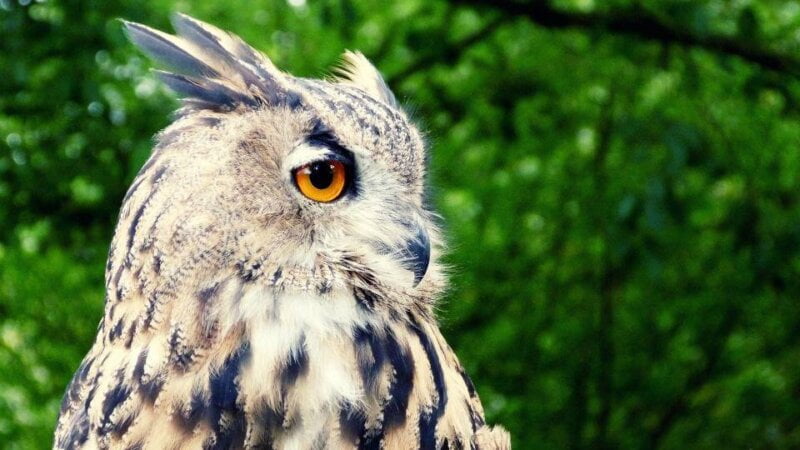 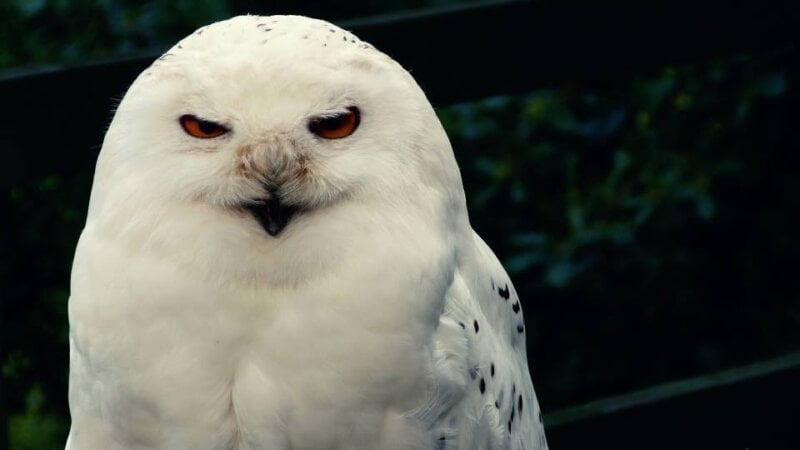 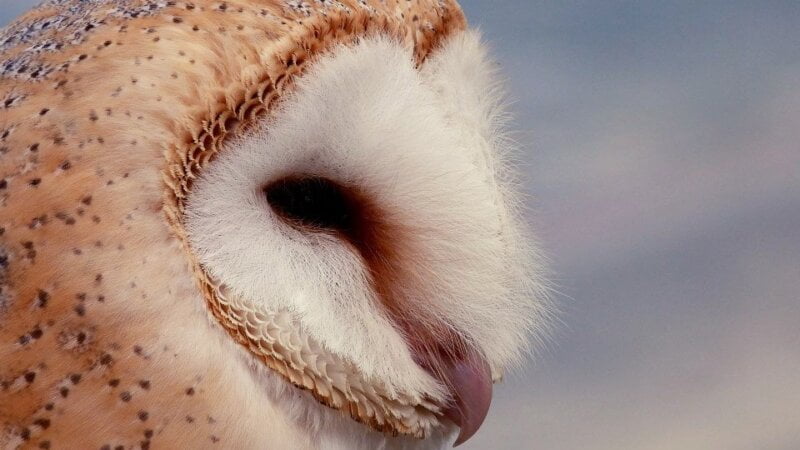 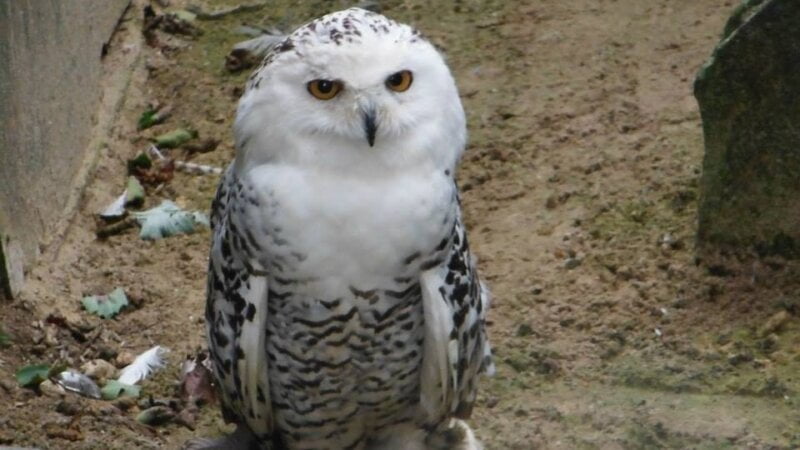 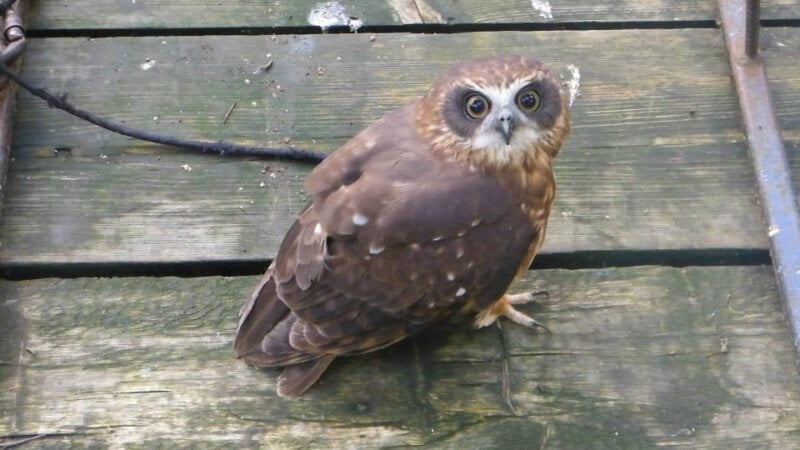 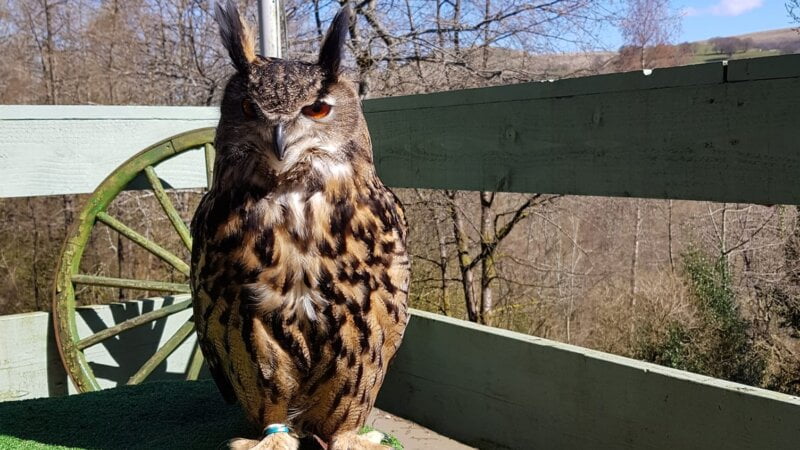 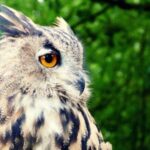 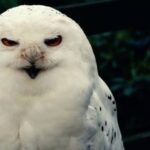 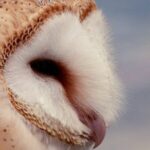 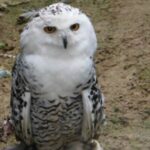 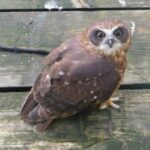 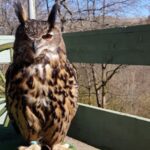 The owl sanctuary at Festival Park, was established in 1998 for the rehabilitation and care for injured, abandoned uncared for wild owls, hawks and falcons, with the main aim of caring for these animals until they can be released back into the wild. Unfortunately some of the birds cannot be released due to being bred in captivity, non native species or injured in a way that they could not be released, so they stay with us at the sanctuary.

The sanctuary is mainly self funded by going out to schools, or fetes as well as public donations. We do school educational visits, where we spend the entire day and give children the opportunity to learn about these magnificent birds, and children will even get the chance to hold an owl. We also attend shows and fetes where we will display a wide variety of owls, hawks and falcons from around the world. The display will be manned by trained volunteers who are willing to explain about the owls and give you the opportunity to hold them as well, and don’t forget it’ FREE to visit.

All birds are cared for by the volunteers of the owl sanctuary including the owner, Malcolm Jones who has over 47 years of experience.