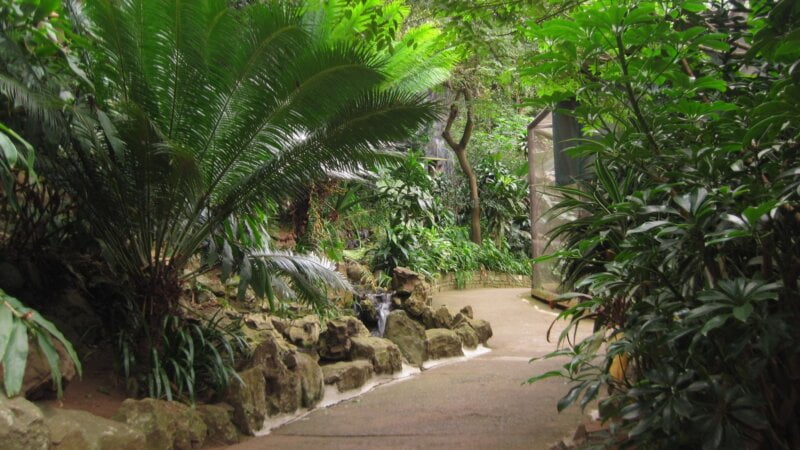 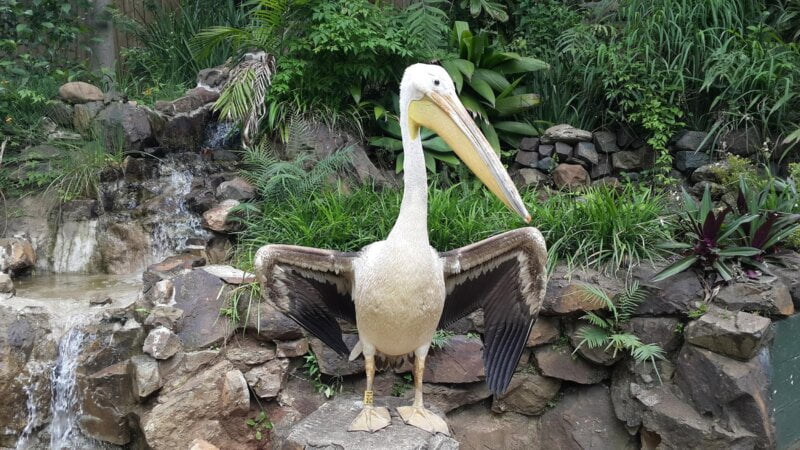 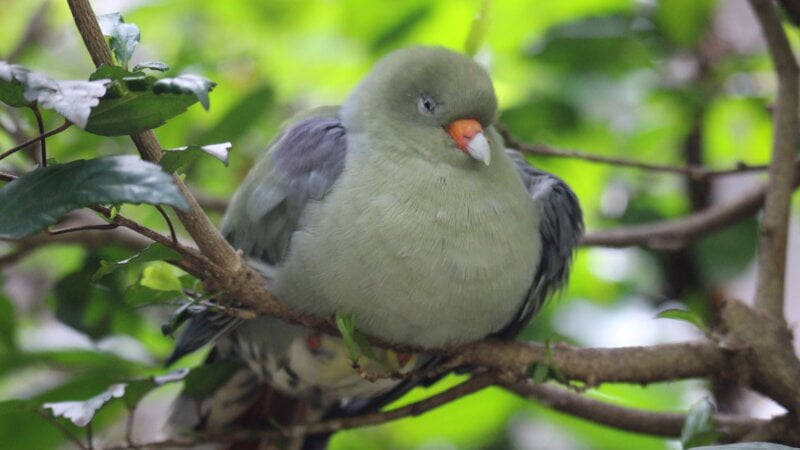 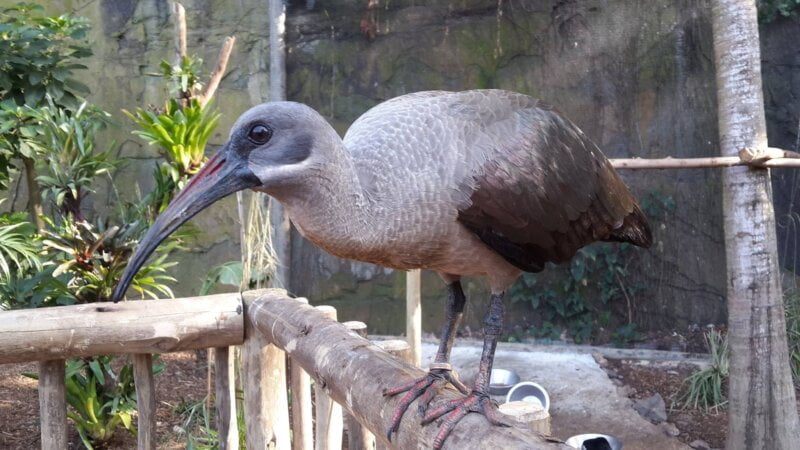 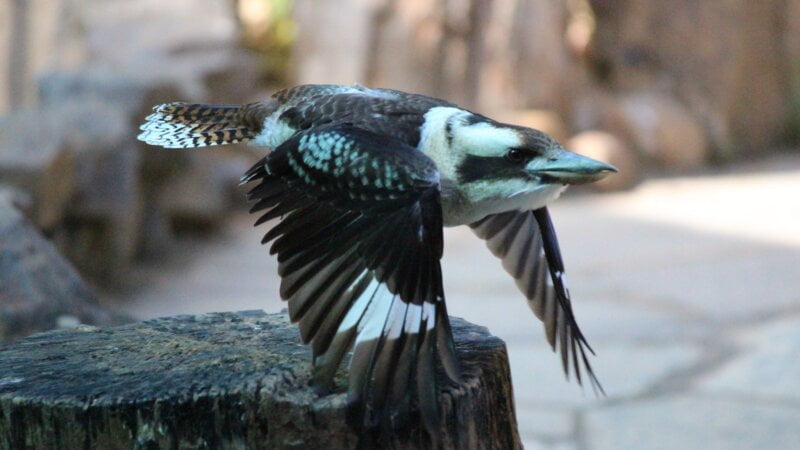 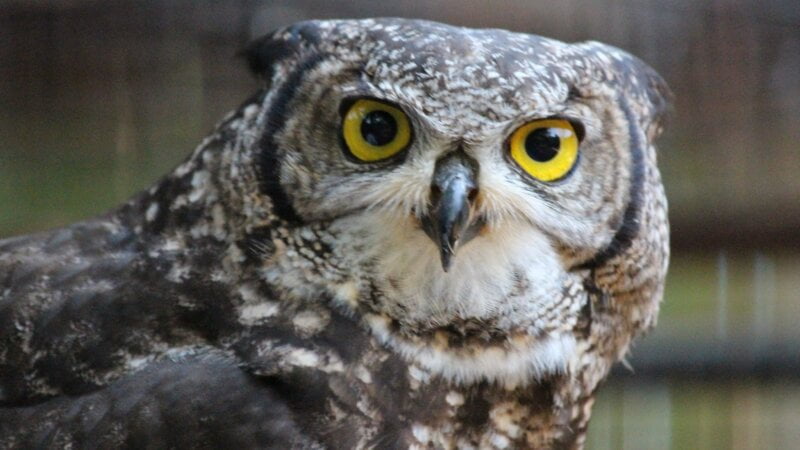 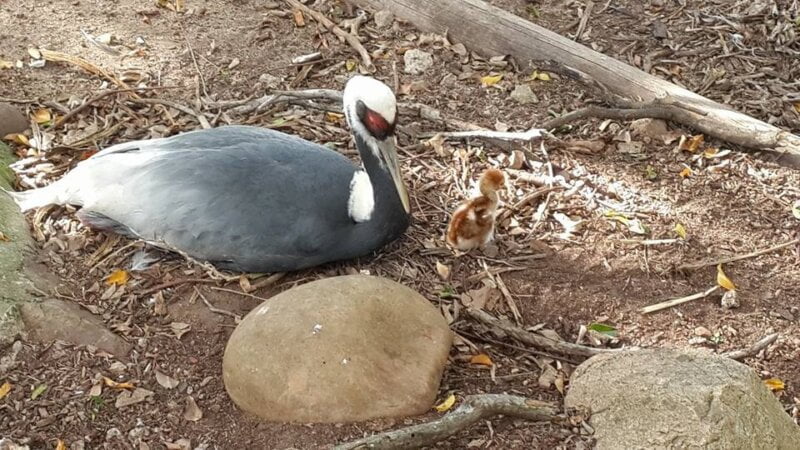 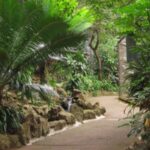 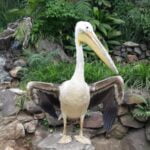 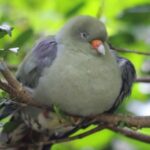 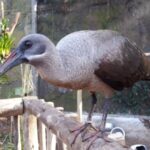 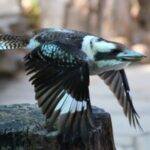 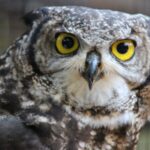 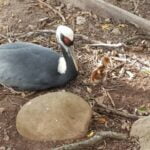 The Umgeni River Bird Park was designed and built by Dr Alan Abrey. It is situated in an old quarry site which used to contain water and was visited by Alan as a young boy growing up in Durban. When looking for a bird park site, he remembered it as a perfect option. After a year of extensive land filling, landscaping and aviary construction, the Umgeni River Bird Park was opened in April 1984 by the then mayor of Durban, Councillor Sybil Hotz.

The park is situated in 3.5 hectares of lush tropical landscaping and houses an ever-increasing collection of more than 800 birds from 200 species. Some species are the only representatives of their kind in Africa whilst others are commonly kept as pets.
The park was created with the aim of educating people about birds and creating an awareness of their beauty and diversity. The past few years has seen this educational focus shift towards a broader view of conservation and biodiversity awareness in general. Signage is continuously being updated and changed according to world-wide trends, visitor requests and expansion of our own knowledge.

As well as signage on the cages, we also have other educational mediums in use around the park. The Education Station is in the heart of the park opposite the African Aviary and contains a variety of posters, Rhinoceros Hornbill Skeleton and Information Boards. More exhibits are planned for this space and all exhibits change on a regular basis so there is always something new to learn.